Recently I had an opportunity to review a film about a film and  a film festival. Being in the midst of two festivals = both in Florida, I had to delay a bit until my schedule cleared. So here we go.

The film is called Park City and the director of this film is Hannah Rosner. For those of you who may not know where Park City is and what it is known for – the answer the answer to those questions can be answered in four words – The Sundance Film Festival.

In fact, I had briefly considered applying for press credentials to attend Sundance. However, I live in Sarasota, Florida – and a journey to Park City, Utah would involve considerable expenses like air fare, apartment rental, and a car rental – and all of that in high season, because when Sundance is not happening – Park City Utah is a major ski-resort town. 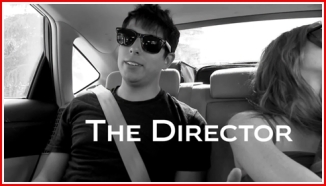 Plus, I would have to leave the warm climate of Sarasota and venture out to the wilds of Utah for some if not all of the last 10 days of January. So I passed on attending which of course meant that I didn’t apply for press credentials either. 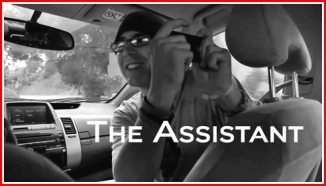 But Sundance is one of the largest of Independent Film Festivals in the United States, so I can say with certainty that other folks would be willing to take on the possible hardships.

Hannah Rosner’s film is the story of a small and scrappy band of indie film makers who got a chance of a lifetime. Their film was accepted by Sundance and would be screened there.

The film is the story of their adventure – from getting to Park City, to enjoying the party atmosphere, and once there – they discover that the sole 35mm print of their film has gone missing.