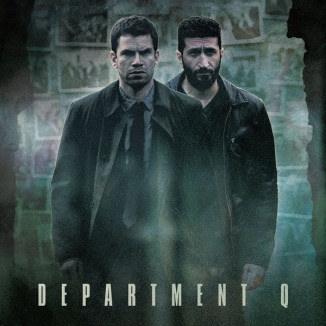 So over the long Thanksgiving weekend, I think we had just one day when the Mouth that Roared (DJT) was thankfully silent. Taking advantage of that fact, I concentrated my efforts at watching a scruffy detective out of Copenhagen, Denmark, and his partner, solve three cases.

The series which I watched on the Netflix streaming service, is actually three two-hour films. Collectively the series is called Department Q – Trilogy. But the reality is that these films were produced in 2013, 2014, and the most recent in 2016. 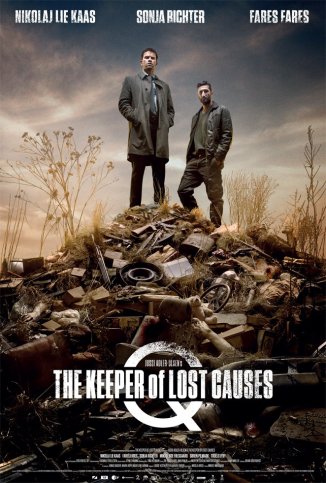 The first is called The Keeper of Lost Causes (in Danish Kvinden i buret). Detective Carl Mørk is just back from an extended leave. He had been recuperating from something. Mørk is a smart, even a brilliant cop, but not one given to either following orders, or being a team player. His vices include being a heavy smoker and a drinker. He’s unkempt, and that’s being generous or kind.

He doesn’t shave (or likely bathe) very often and to say that the complete package of Homicide Detective Carl Mørk is distinctly an unpleasant person seems more than apt. 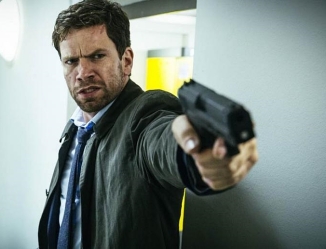 Anyway, he and his partner are on a stake out when they determine that their suspect is in the building in front of them. They are ordered to hold their positions and wait for back-up to arrive. But Mørk, played by Nikolaj Lie Kaas, isn’t about to sit there waiting. Against the orders issued and his partner’s reservations, they enter the building.

Shots are fired, and the partner is shot resulting in a serious wound. He lives but he may never walk again.

Mørk’s superiors are not happy. Not only did Mørk disobey direct orders, but now, no one is willing to work with him. So he’s removed from the Homicide Division. They demote him down to Department Q, a previously non-existent department. His task is to go through twenty years of  unsolved cold cases. In short, he’s been sent to the ‘Siberia’ of police posts anywhere in the world. Cold cases barely registers above evidence locker in most police departments. Solving the cases is not what the brass wanted. They wanted Mørk and company to simply clear the cases. The task is to close three cases a week with a written report.  In short make no waves. 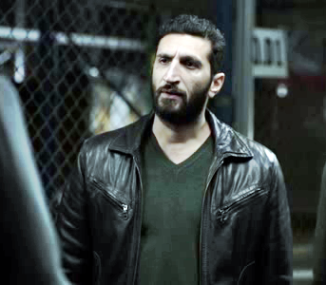 Mørk is assigned a partner, a detective named Assad, played by Fares Fares, who you may have seen in Safe House, Zero Dark Thirty, and will soon be seen in the upcoming Star Wars film – Rogue One. While Mørk considers that he has been both demoted and tossed aside, Assad sees it as a promotion because he had been stamping paperwork at the train depot. Assad is a Muslim and has no personal life to speak of. He eats at the same diner every day of the week.

The second film is called The Absent One (in Danish – Fasandræberne). This one is about some murders in an exclusive and expensive private school. The belief is that a certain student witnessed a pair of murders of some students at this school. There’s another school of thought that this ‘witness’ also took part in these killings. By the way, this female student apparently has been missing since 1994. Seems like another lost cause doesn’t it?