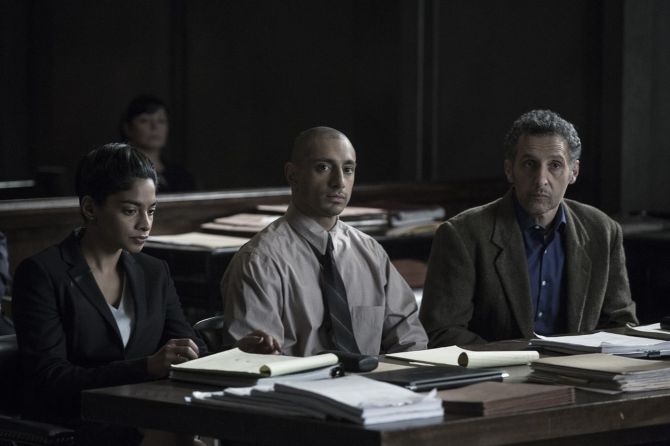 HBO’s Limited Series The Night Of has passed before my eyes and I’m sure of good number of your eyes. I hated to see it end, and as we have heard for thousand of years, no matter what happens to each and every one of us – the wheels will keep turning.

SPOILER ALERT – If you’ve not watched the finale yet, come back after you’ve seen it. And for those of you who have seen this very fine show – all 8 episodes – let’s get into it.

Here are the predictions, as in possible outcomes, I made in my previous post about the show:

Obviously, within that list, is the outcome that we did get, and to be honest, I believe that it is the least likeable resolution. 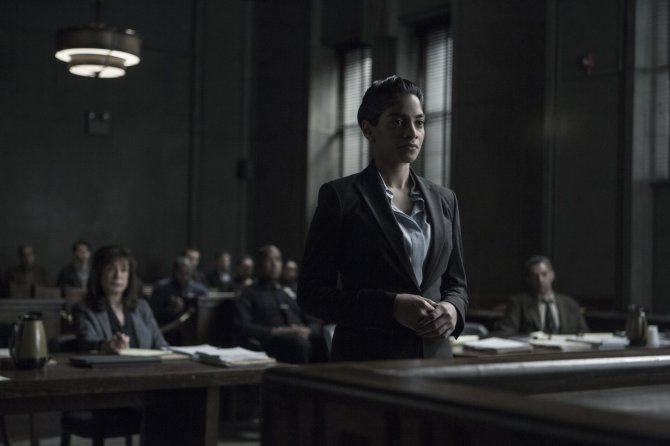 We are left with the murderer still walking the streets of New York. Zaillian and Price have not pushed us in a specific direction. Rather they have pushed us in many directions meaning that it is necessary to have to STILL consider that Andrea’s murderer may have been: 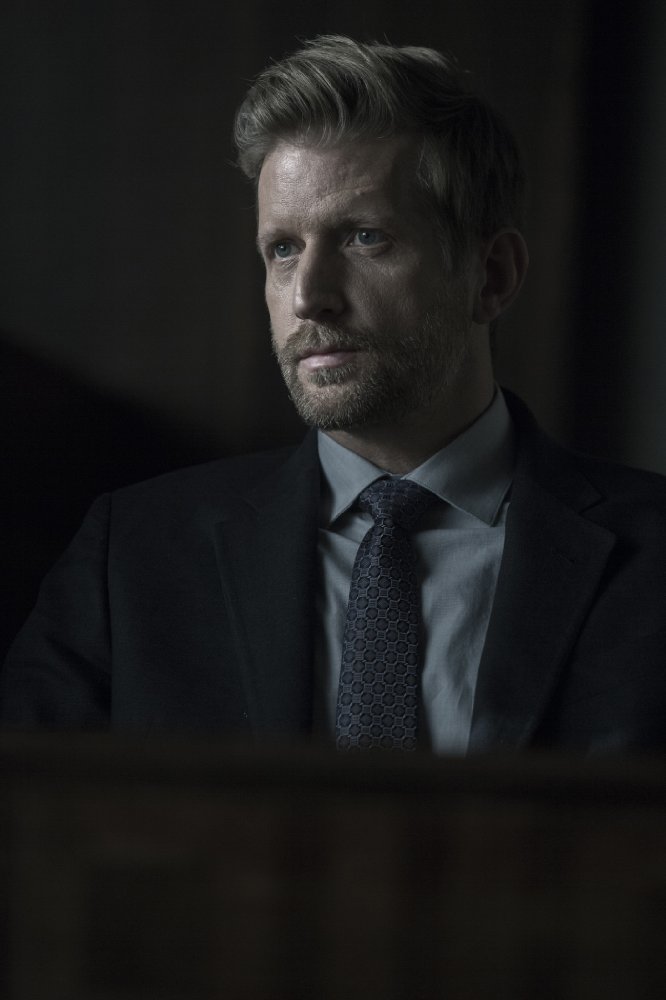 Don Taylor – the stepfather
Duane Reade – the convict with a lengthy sheet of agg assaults, in which he used a knife found in the victim’s home
Mr. Day – The Limo driver who may have followed Naz and Andrea from the Upper West Side gas station. 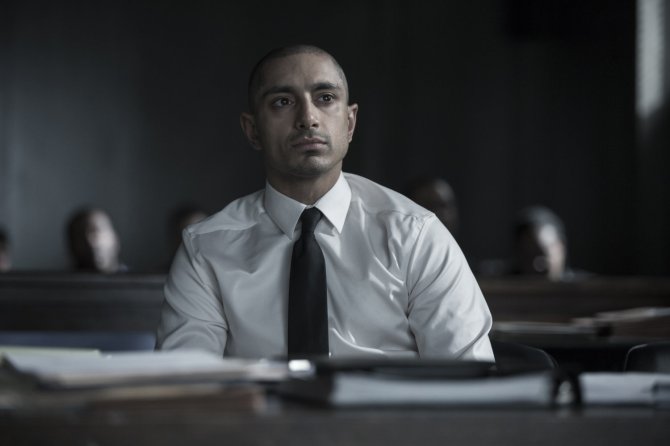 And we still aren’t sure if Naz did it or not.

Then there’s the new suspect – the financial advisor, Now there’s no indication that he can actually be tied to the murder itself. He may have been a thief and a cheat, but at this time, we have nothing other than his phone records and the financial records that connect him to Andrea. He is the listed financial advisor on the statements. And the phone logs showed that there were multiple calls between his number and Andrea;s  many times. Plus the phone tracking shows that he was NOT where he said he was. He said he was home at the time of the murder – but the cell phone tower logs show something else. And the CCTV of his neighbor hood showed that his car arrived on the block of his residence well past the time of the murder. 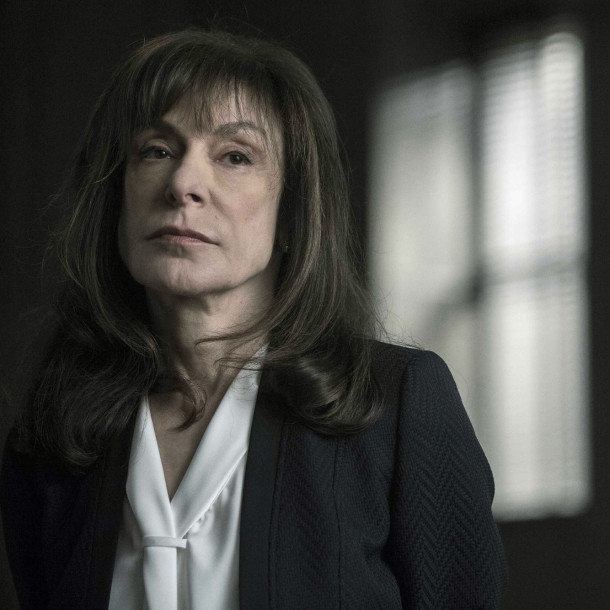 But are those facts any more conclusive than  those that Mrs. Weiss brought to Naz’s trial in the first place?

We are left with some unavoidable conclusions:

That kiss between Chandra Kapoor and Naz would come back to haunt her. Is her career in law over? Will she be disbarred or merely reprimanded? At minimum she’s lost her job. 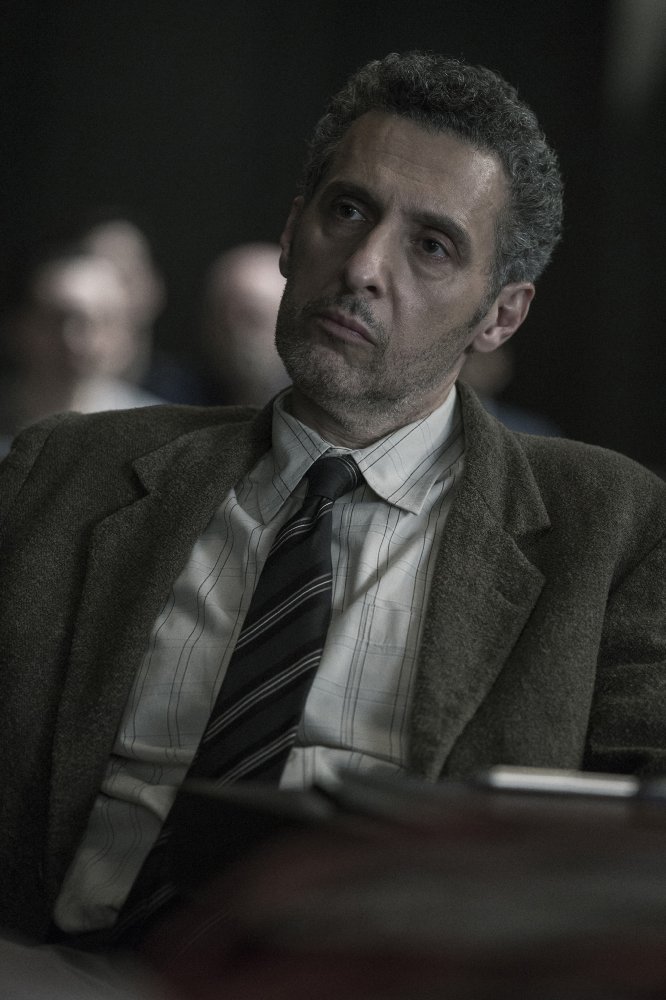 John Stone, with all of his proverbial, if not actual, warts and all,  now returned and visible, made the closing argument. It was a moment in the sun for him. I guess we can call it a victory as he had said, we only need one – and he got six jurors to buy into Naz’s innocence.

Naz may have walked out of Rikers – but is it that much of a reach to think he maybe back there soon? 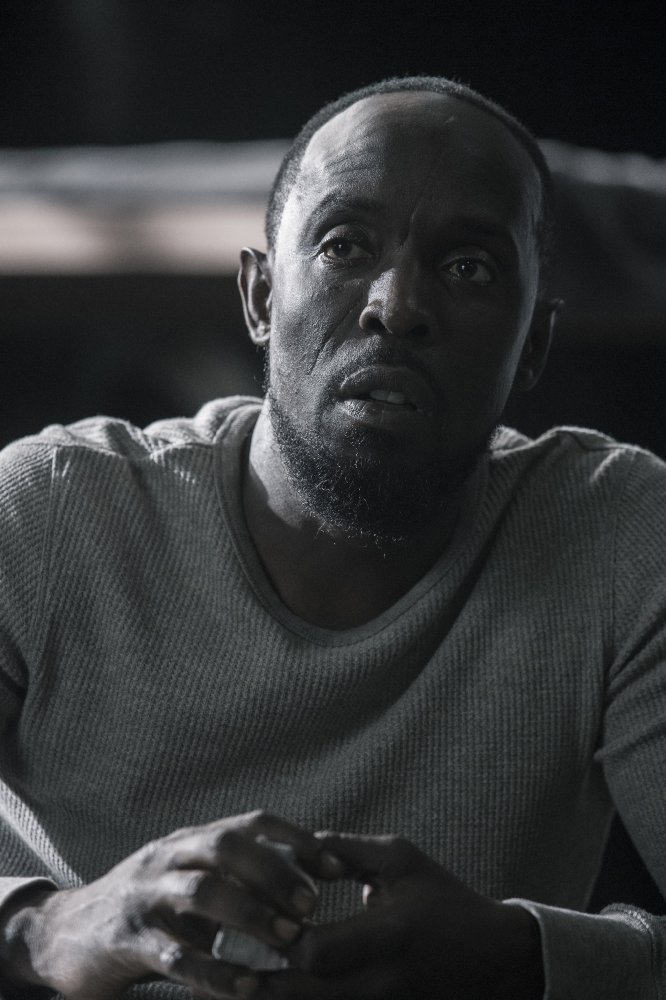 Detective Box may have been wrong (again that’s a definite maybe) about Naz Khan, and now, he and Mrs Weiss have set their sights on that Financial Advisor. I’ve no idea as to how this will play out, or even if we will ever know how it plays out, but it was nice to be able to assume a redemptive moment for each of them.

I liked that the judge did not play into the mistrial based on the Chandra/Naz thing. He called it an attempt at creating a mistrial. I said that it seemed a wee bit too simplistic, or contrived last week. Too much of a writer’s ploy. 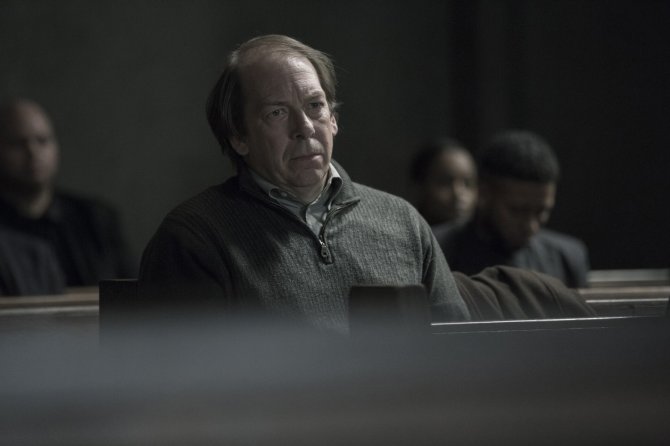 While Naz walks free, there was only one winner to this tale, or many others ended up as losers for that matter.

The losers were Andrea, who lost her life, and to a lesser degree the New York Justice System, which was tarnished, and the New York Department of Corrections which was basically shown to be a major contributor in the making of life-long criminals. And Chandra who may have lost more than just a job.