Now they say that a picture is worth a thousand words. Here is a picture from the film – 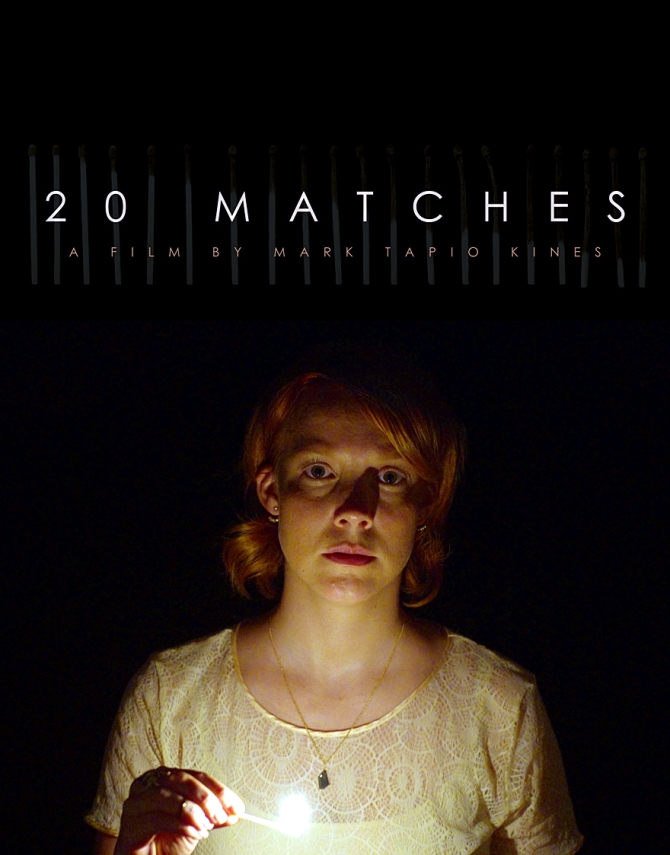 in fact, this is both the film’s poster, as well as nearly all the content from the film.

The film is called 20 Matches. It runs for about 10 minutes. The action of the entire film is almost exactly like what we see in the image. Only the camera angles change (albeit slightly) as do the angles in which she holds each burning match. Here is the synopsis of the film, from Cassava Films.

A young woman (Nina Rausch) sits alone in a pitch black room and lights twenty matches, one at a time.

Her face illuminated only by the flame from each match, the woman tells the story of a Viennese serial killer who kidnapped and murdered twenty immigrant women – one per year.

Over 20 years, and each murder involved 20 wooden matches just like the one in the actress’s hand in the image above.

This is not a cheerful film. In fact, the details will make you squirm in your seat. And if you ask me, making the viewer uncomfortable is the point of the film.

But here is the rub. There are no other actors in the film. There are no sets and no props aside from the matches that are struck one by one. All of what we hear is the actress’s voice, and the sound of each match being struck. So when we are told of the true horror behind these murders, there’s no way to avoid ‘seeing’ this activity conceptually in our mind’s eye.

And that is why this is indeed a very scary film. Without blood, and also lacking weapons and screams – the story is told to us by this woman on-screen.

The film was written, produced, and directed by Mark Tapio Kines. The auteur got the idea back around 2010. And while he originally intended to make the film in conjunction with another film maker Susanne Wuest, their schedules did not align properly, and so, via crowdfunding, Kines was able to raise about $6,600, which enabled him to make the film himself.

So the film was finally shot in July of 2015, and finished by September of last year. Kines is working to get the film on the festival circuit, and so I was able to see it last night.

There’s no way to write a compelling review of the film. What you see is what you get. But, on the other hand, if you want to let  your imagination run with the idea – then this is indeed, a strong film. 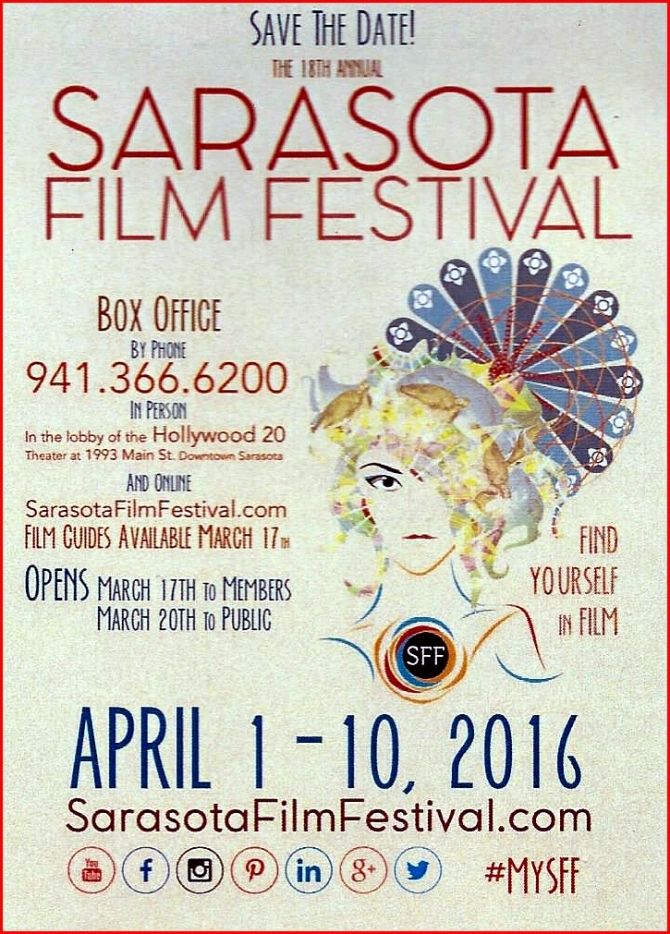 Have a look at the trailer for the film on Vimeo: