I think one can readily see the influences that Aaron and Adam Nee reflected upon as this project took form and shape. Tom Sawyer and Huck Finn were the creations of Mark Twain, a 19th century American author.

The brothers Nee have brought them back to modern times along with Injun Joe and Becky Thatcher. Those were on the literary side.

On the film side we have Butch Cassidy and the Sundance Kid, a little bit of Russ Meyer with his backwoods and small town California settings, and The Gang That Couldn’t Shoot Straight only with small time hoodlums and cops instead of Mafiosos.

This film, called Band of Robbers opened Day 2 at the Twin Cities Film Fest and I was one of about a dozen and half of people who watched it.

I’ll give the boys credit on the visual side, and can say honestly that they did coax a handful of laughs out of me. I’ll give them credit for their creative energy, and the film was structured into a prologue, five parts, and an epilogue with on-screen placards making the announcement each time.

But I just couldn’t wrap my arms around Adam Nee as the striving and overreaching Tom Sawyer. As performed (and written by Nee), to me the character comes off as an obvious and obnoxious motor-mouth who had the majority of the screen time, the dialogue, 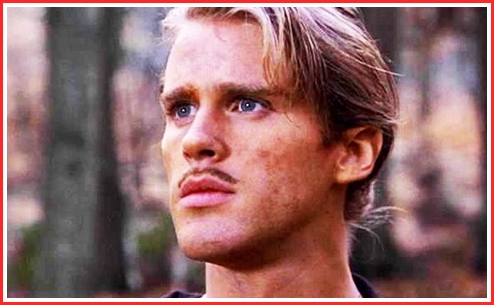 and I also kept seeing Gary Elwes from the Princess Bride in Nee’s portrayal of Sawyer.

Huck was played by  Kyle Gallner in a far more quieter manner. He was Tom Sawyer’s boyhood friend, and now that they are both adults – Gallner’s Huck Finn is an ex-con recently released from jail, and Sawyer is the uniformed cop who aims to become a homicide detective.

There’s a treasure map, a pawn-shop robbery that goes south, grave robbing, and a good deal more yackety-yack than I cared for.

Along for the ride is Stephen Lang, as Injun Joe. Lang, once upon a time was a major player in James Cameron’s Avatar. It seems that he has fallen nearly out-of-view for him to have taken on this role. 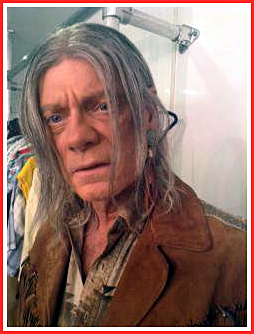 Of course it may have happened to just fit his schedule between other projects. Lang still can convey menace impeccably, and he looked good wielding a double barrel shot-gun.

Melissa Benoist has apparently caught on big-time as she now is starring on TV as Supergirl. Before that we saw her Whiplash. Here she plays Sawyer’s rookie cop partner who becomes both Sawyer’s love interest, foil, and unwitting co-conspirator. With her lovely smile, she did add quite a bit of sunshine to the proceedings. 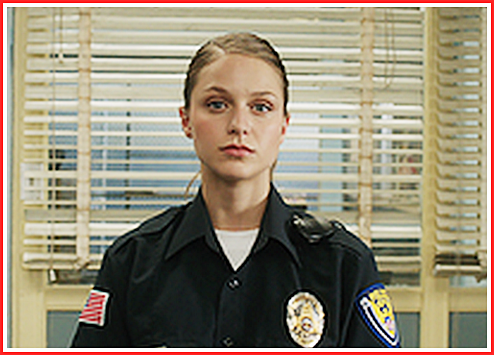 However, as for the rest of the supporting cast – which means Tom’s gang and other cops – they hardly made an impact on me.

While some may say this film is a breath of fresh air sparkling with creativity and energy, I found the film flawed, flat and decidedly uninspiring. Two point zero on the scale of one to five.

The Nee Brothers absolutely have to learn to back-off once in a while. Pedal to the metal is fine in heavy metal rock music, and auto-racing, not so much so in dialogue. Trust me, these Nees will never be confused. either collectively or individually as the next coming of Aaron Sorkin.