The Sarasota Film Festival will start in about two weeks. Beginning April 10th, the festival opens its doors for the 17th time. Celebrating the art of film making while showing the best in new cinema in the categories of narrative features, shorts, documentaries, and even kid friendly film fare – the festival is a key event in the world of movies. 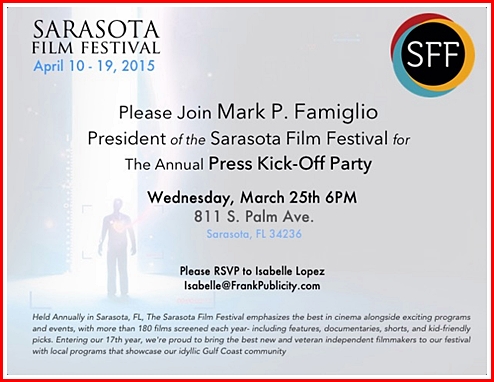 Tonight I attended the Press Kick-Off Party held at the fabulous Selby Gardens. on S. Palm Avenue in Sarasota.

After a lengthy session of milling around also known as socializing, imbibing drinks, and dabbling in finger foods,

others engaged in marketing until Mark Famiglio took the stage to welcome the gathered folks and then he turned the festivities over to Mark Dunaway, the new SFF Creative Director.The full schedule of more than 180 films was released tonight with the Sarasota folks in attendance, being the first of any people in the world to get the news. Dunaway told us that when Indie Wire called him today, they were told to call back tomorrow. When the New York Times called today, they were also told to call back tomorrow. The announcements today came out just a few days after the festival’s Opening and Closing Night Features were announced. 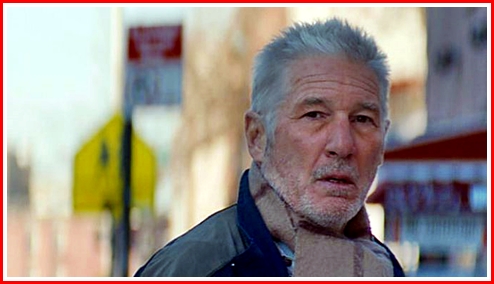 The Opening Night film, to be screened on April 10th at 6:30 PM at the Sarasota Opera House at 611 N. Pineapple Avenue, Sarasota will be Time Out of Mind. This is a story of a homeless New Yorker who will struggle to find stability and purpose to his life, all while attempting to restore and rekindle a relationship with his estranged daughter. 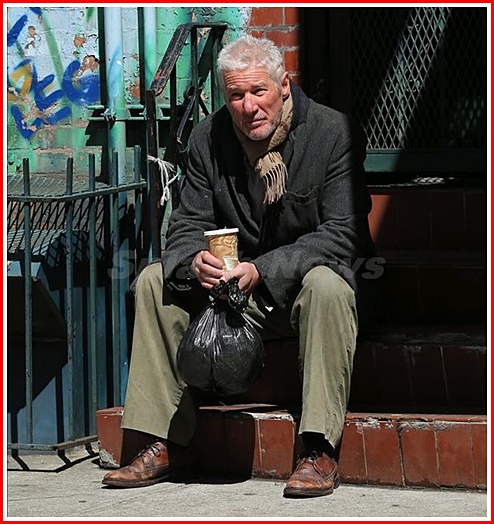 Starring Richard Gere, Ben Vereen, and Jena Malone – the film was shot on New York’s streets. And I know it is hard to envision Mr. Gere as either dissolute, disheveled, or eating out of garbage cans. But yet, here he is doing just that and looking just like’s he’s been at it a while.

Although I have not yet found what we might call a formal film poster, there are some stills out there.

Directed and written by Oren Moverman (The Messenger, Rampart) this film will capture the vagaries of life on the streets.

Gere has said: [Why] It’s hard for me to talk about it is that there is something profound that happened existentially with me. Like I was explaining down there – I’m on a red carpet here, everyone puts a microphone in my mouth, they want to hear what I have to say. They want to take my picture. I was the same guy internally on the streets of New York playing this character and no one would make eye contact with me.

Or said another way – Seeing Richard Gere [being filmed] across the street where he is this iconic movie star not being recognized, being passed by, not being given a penny by anyone is seriously startling.

Ben Vereen has said: Today we are talking, tomorrow we may be homeless.

The film and the director will be awarded this festival’s Hearts and Minds of Independent Film Award. Previously, the film had won the International Film Critics’ Award at the Toronto Film Festival.

The Closing Night feature will be I’ll See You in My Dreams. Directed by Brett Haley (his second feature film since his debut 2010 film – The New Year), the film stars Blythe Danner, Sam Elliot, and Martin Storr.

Danner performs as a widow who has settled into her life and her age (70’s +), until a disruption of her routine leads her to start dating again, and begin relationships with two men. Light- hearted if not fully frothy, this film serves in direct contrast to the ‘heaviness’ of the Gere film. 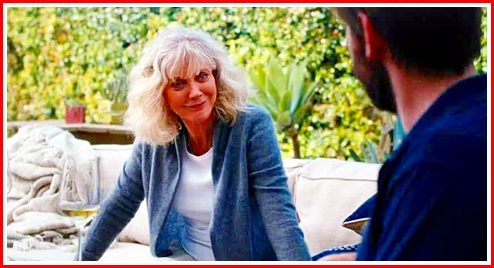 Blythe Danner will receive this festival’s Impact Award at the Closing Night ceremonies. The screening of this film is scheduled for 7:00 PM also at the Sarasota Opera House.

On the next rung down from either Opening or Closing the Festival are the Centerpiece Films. The first of which is called The End of The Tour. It is the story of David Foster Wallace whose book, the masterpiece known as Infinite Jest was published in 1996. Wallace literally stood the world of literature on its head with this book. Jason Segel plays Wallace, who  near the end of his book tour is joined by a staff writer from Rolling Stone, one David Lipsky would do a profile on Wallace, who had been called ‘our generation’s Hemingway’. Jesse Eisenberg has the role of Lipsky. Anna Chlumsky, Mickey Sumner, Ron Livingston, Joan Cusack, and Mamie Gummer have key supporting roles. 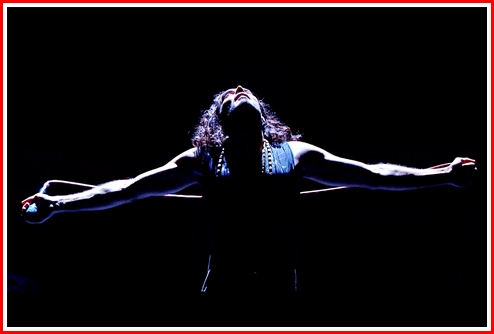 The second Centerpiece film is  Brand: A Second Coming. While Howard Stern has anointed himself The King of All Media,  some years back, the title of the powerhouse of the 21st Century media might well belong to social and political commentator Russell Brand, a man well-known on the party circle. His story could only be told by the documentarian Ondi Timoner, who to date is the only film maker to have won Sundance twice.

There are four Narrative Spotlight Films which will include – Clouds of Sils Maria which stars Juliette Binoche as an aging French actress, Maria Enders, who is called upon to do a revival of the theatrical production which made her famous years before. Kristen Stewart plays the young and ambitious actress,  who is hired to play the role that Enders used to play. A rivalry ensues. All About Eve any one?

Also billed as a Spotlight Film is Bereave. This is the tale of two folk getting on, each of whom has a health related secret. Garvey is played by Malcolm McDowell, and his wife Evelyn is played by Jane Seymour. The trailer is below:

The third Spotlight Film is called Results and is billed as a screwball romantic comedy. Directed by  Andrew Bujalski, the film stars Guy Pearce and Cobie Smulders. Each of them plays a personal trainer whose lives are upended by a wealthy client. Giovanni Ribisi and Brooklyn Decker round out the cast.

The last of the Spotlight films is Love and Mercy. The film stars Paul Dano as the young Brian Wilson, and John Cusack as the older, wounded, world-weary, and paranoid Wilson. Dunaway described the film with true Beach Boys references. Less of Help Me Rhonda, and more of In My Room. In short everything that you may have read about the reclusive Beach Boys composer is brought to life on-screen. Behind the genius – madness, music, and redemption.

For the record, the last two Opening Night features for the Sarasota Film Festival were not widely known at the time of their showing. 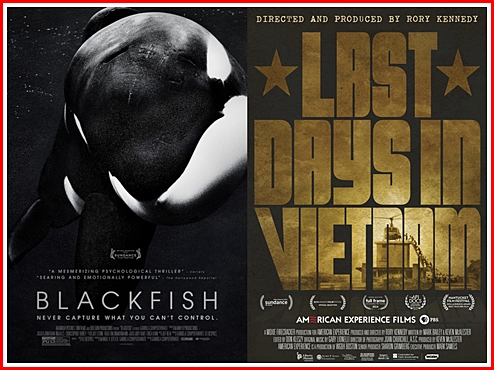 The 2013 Opener was Blackfish, and last year’s Opener was The Last Days of Vietnam. Both of these films were later nominated for Best Documentary Feature Film.

The Festival also has a new logo  (at the top of the page) and a new banner for this year. Have a look. Well, the 2015 SFF starts two weeks from Friday. There’s a lot of films to watch. Odds are I won’t see them all.