Go West young man, were words spoken long ago. I never heard them personally, but that’s what I am going to do tomorrow.

When it was first uttered so many years ago, it was good advice, and is still worthwhile today. That’s why I’m following those words. In a few hours I’ll be boarding a jet to take me from Sarasota, Florida to San Francisco, California, with a change of planes, and some time to kill in Atlanta.

I’ll be leaving the hot, humid, and raining everyday weather of Florida, and heading for the land of the Redwoods – Marin County.

I’m heading west to cover the first five nights of the Mill Valley Film Festival which begins on Thursday, October 2nd and runs through October 12th.

There will be an Opening Night Gala at the Town Center in Corte Madeira, and by the time I leave, I will have attended films in San Rafael, Mill Valley, and Larkspur.

I also hope to see the Point Reyes National Seashore, Mt. Tamalpais, and Muir Woods. While I have been to San Francisco and the Bay Area a number of times, this will be my first time in that city in a car that I am driving myself. Wish me luck. First stop out of SFO, the San Francisco Airport, will be a stop on Ritch Street in downtown SF to pick up my Press ID and my movie passes.

Then I head for the Golden Gate Bridge and then up US Highway 101 to San Anselmo, where I’ve booked a rustic cottage for my stay.

Below are some of the films playing during my time at MVFF37: 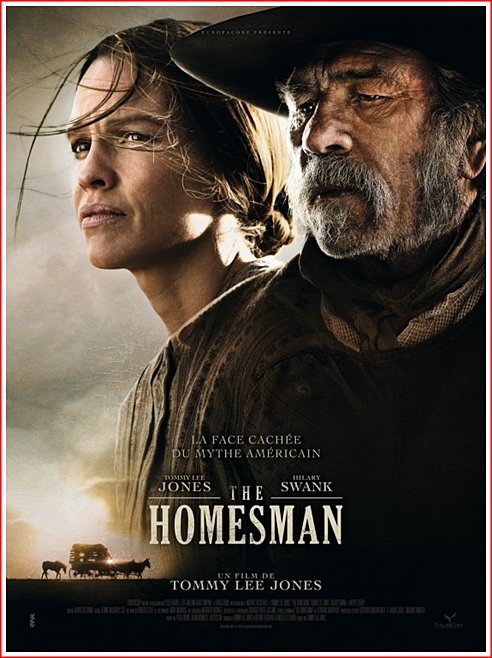 Though this film begins in the West, and has the look and feel of a ‘western’, it really isn’t as Jones and Swank set out to leave the West and its broken promises. So these folks are actually heading east towards Iowa. Doesn’t Mr. Jones have that weathered and grizzled look down pat. He will be on hand for a Q & A as The Homesman is the featured opening night film. 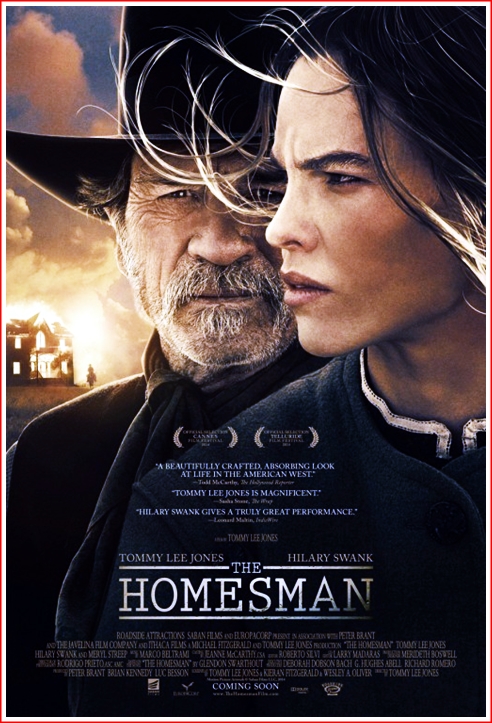 This film will open around November 10th.

Directed by David Dobkin, the film stars Robert Downey Jr and Robert Duvall. Downey Jr is the big time, big city lawyer named Hank Palmer. He returns to his childhood home where his father (Robert Duvall) is the town’s judge, a beacon of responsibility, who is now suspected of murder.

Hank sets out to discover the truth and, along the way, he hopes to reconnect with his estranged family.

This film opens on October 10th. 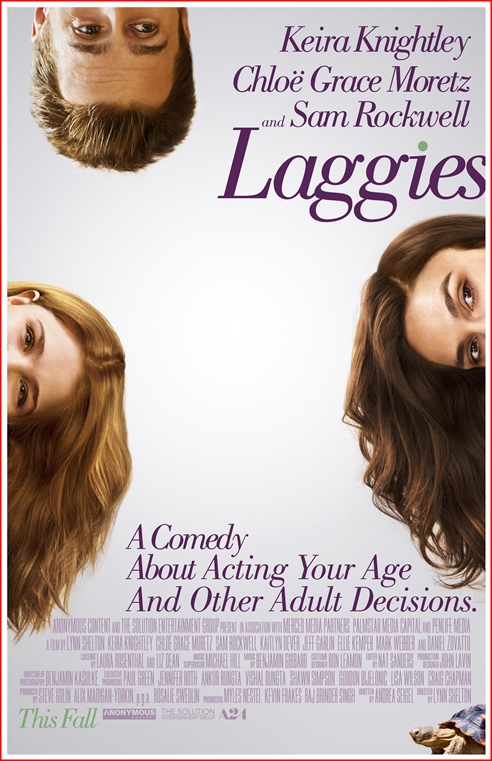 Directed by Lynn Shelton and starring Keira Knightley, Chloe Grace Moretz, and Sam Rockwell. Knightley plays a woman who has refused to grow up. I’m reminded of the song Forever Young – the Rod Stewart song which was similar to the Bob Dylan song of the same name. From the lyrics:

But whatever road you choose
I’m right behind you, win or lose
Forever Young, Forever Young

Along the way she’ll meet a spiritual and carefree teenager (Moretz) and hopefully, they each will achieve what is meant to happen. As the MVFF catalog says, this is a very funny and perceptive exploration of what’s often lacking … when you’re busy slacking. 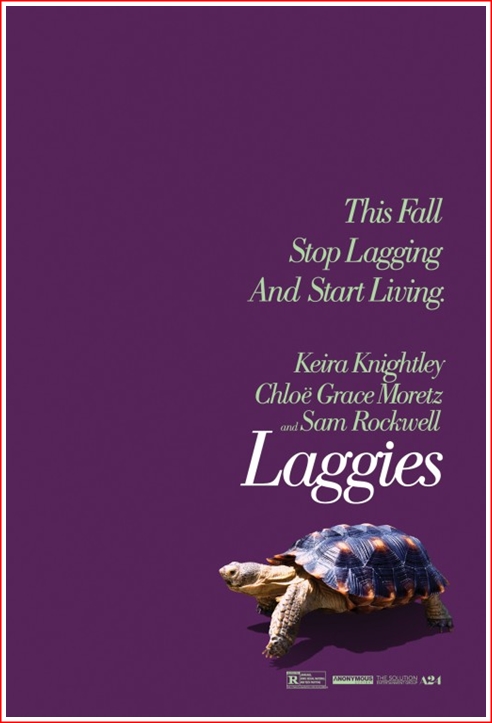 Directed by Morten Tyldum and starring Benedict Cumberbatch and Keira Knightley, this is a film set during WWII. It involves spies, science, and the cracking of the encoded and intercepted German top-secret military communications. Nice looking tweed sir.

Opens in the US on November 21st.

Diplomatie: aka Diplomacy in English

Directed by Volker Schlondorff, this is a film set on one particular night. August 25th, 1944. Paris is under the control of Germans, but the Allied Forces are about to retake the city. Rather than making his men just pack up and get out-of-town, Hitler orders his Commanding General to blow up the City of Light. 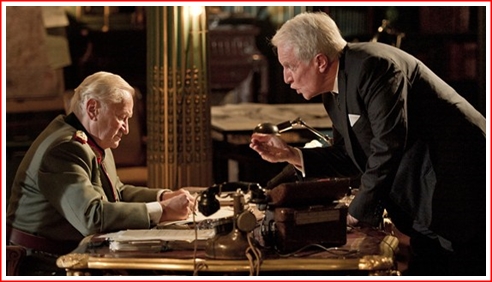 Negotiations between the Swedish Consul and the German general go far into the night. Niels Arestrup stars as the German. Andre Dussollier stars as the Swede.

A Wolf at the Door: aka “O Lobo atrás da Porta”

Directed by Fernando Colmbra, this is a taut psychological thriller about what happens when a child goes missing. There’s a mother, a father, and a young woman – all of whom have told stories to the police that are in conflict with what the others told the police. Set in Rio de Janeiro, Brazil, this film won’t be showing the picture postcard Rio that we know. 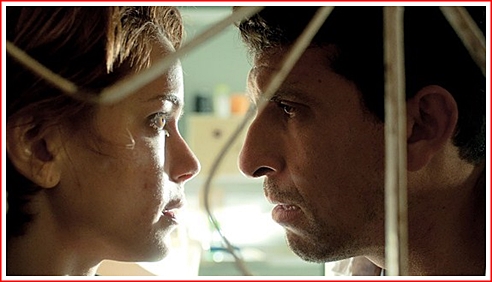 This is a noir thriller in its look and feel.

My flight takes off in 13 hours.