I guess I saw Koyuki for the 1st of many times in The Last Samurai (2003). She had a key-role in the film as Taka, the widow of a warrior slain by Captain Nathan Algren (Tom Cruise). In her role she spoke only Japanese, but it was her ethereal beauty, and her soulful eyes that captured my attention.

I’ve since watched this film again and again. The reality is that Koyuki was so mesmerizing, that I’ve wanted to see her in other roles. I’ve been fortunate in that I’ve been able to see Koyuki in a good number of  Japanese television drama series.

In this article, we will take a look at a number of those series as well as a look at her brand new film, Watashi Dasu Wa or in English – It’s On Me, which opens in theaters in Japan tomorrow, October 31st. Or maybe it already tomorrow where you are. END_OF_DOCUMENT_TOKEN_TO_BE_REPLACED

So today being Friday, a day when many if not most motion pictures open in the movies houses, I went to the movies. I saw The Soloist… 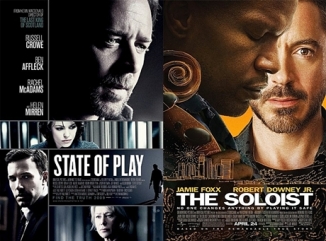 …and only a few days ago, I had gone to see State of Play, which I’ll discuss later.

END_OF_DOCUMENT_TOKEN_TO_BE_REPLACED

The neighbors are on the warpath. What’s a homesteader to do?

You carve out and clear a swath of land from the forest – back breaking work to say the least – then you struggle to put up a house, capture and save water, and grow a few meager crops. It’s an ongoing battle to keep out rodents, stay warm in the winter, and if you need to go shopping for supplies,  it’s next to impossible, as there’s no nearby shops. Besides that, as I said, you’ve got to worry about those troublesome neighbors on the warpath. 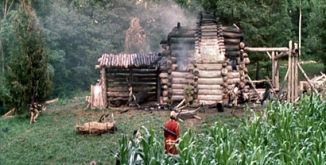 Your neighbors are the Redcoats otherwise know as the British who set up a Fort William Henry just south of Lake George. A short two day walk from here. This fort was under the leadership of a Colonel Monro.

Twenty six miles away, at the north end of the lake was Fort Carillon under the leadership of Marquis de Montcalm. This was home to the French troops aka the Bluecoats, your other neighbors. END_OF_DOCUMENT_TOKEN_TO_BE_REPLACED

Ever go to the race track? You bring a pocketful of your money, and wager it on the outcome of races run by some impeccably bred thoroughbred horses. While many do make successful wagers and leave the place with fatter wallets then when they arrived, lots of people head home, or to a nearby watering-hole disappointed and with an appreciably thinner wallet. There are no sure things in horse racing. That’s the way it’s always been, and that is why they call betting on a horse race a gamble, or taking a chance.

Starting a relationship with a woman is also something of a gamble, or as we say, taking a chance. Will she go out with you? Will she be willing to get intimate with you sooner rather than later? Will she marry you? And of course, will it be forever?

These are the series of questions that come up in every situation that evolves from a man/woman encounter in which the participants take note of each other with interest. Each of you reading this may have ‘wagered’ on the outcome of these questions, and just like when you wager on a horse race, some of you may have come out on the wrong side of those bets, and the end of the relationship was just another way of tearing up some ‘tickets’.

Of course I am not truly comparing betting on the horse races with starting relationships with a member of the opposite sex. END_OF_DOCUMENT_TOKEN_TO_BE_REPLACED

Fifty eight years ago, in 1951, the classic musical film An American In Paris was released and it is still discussed even today. This film, directed by Vincent Minelli, won the Oscar for Best Picture. It is the story of an American G.I. who stayed in Paris after WWII to pursue his dreams of becoming a successful artist and meeting Ms. Right. 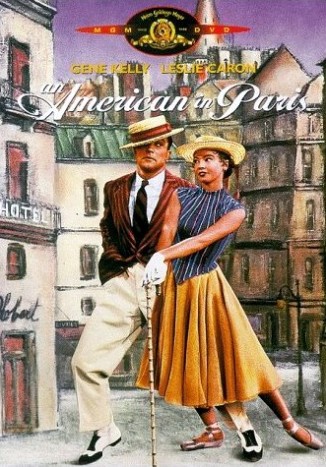 Less than two months ago, I was an American in Paris, and my agenda was a tad different than Gene Kelly’s Jerry Mulligan . Now the only ones talking about it now are Mastercard and American Express, and hopefully, the Air France stewardess who took my card and said she would call. 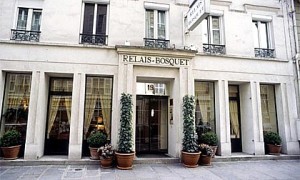 We’ll hold that thought for a while and instead, take you back about six weekends. My annual 4-day 3 nights Parisian Weekend was something I always look forward to, and upon arrival, the local forecast was for some fine weather. Back home, my fellow New Yorkers would flock to the movies, the race track, Central Park, the museums, or, they would just shop till they dropped when not visiting any of the other myriad locations of interest that make New York a mecca for tourists. END_OF_DOCUMENT_TOKEN_TO_BE_REPLACED

Ah, it’s good to be home again. Transoceanic travels tend to wear one down; more about my travels later on in another article. Do any of you like that grizzled songwriter and singer named Willie Nelson? Have a look at some of the lyrics from one of Willie’s classic songs:

Old Willie isn’t everyone’s cup of tea. but his words are in tune with my desire to go where I want to go.

And travel is in some ways considered an ingredient of an art form; after all, people write articles and books, take museum quality photos, and make great works of art on canvases about where they’ve been. So call me an artist if you want. Or better yet, call me a traveler. 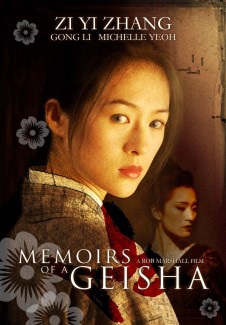 END_OF_DOCUMENT_TOKEN_TO_BE_REPLACED

If you’ve been a reader of my columns for years, then you know that every once in awhile, I’ll turn on the look-back machine to find some song, movie, or era that I can connect to something here in the present. About 46 years ago, in October of 1963, a young singer-songwriter, poet-musician sat down and created a memorable song. His name was Bob Dylan. The song was The Times They Are A-Changin’.

This song became an anthem of change and hope. It has been called the archetypal protest song. It seemed to touch many people in many walks of life-  from parents to politicians, and from young people to old timers. The lyrics resonated through so many people who wanted to live as they wished. END_OF_DOCUMENT_TOKEN_TO_BE_REPLACED

Late last month I found myself in Newport, RI, to be a spectator for the sailing competition. As we drove past one mansion after another on the elegant Bellevue Avenue or as we walked Newport’s treasured Cliffwalk (the next two images below), above the rocky coast, history and the present moments seemed to merge. 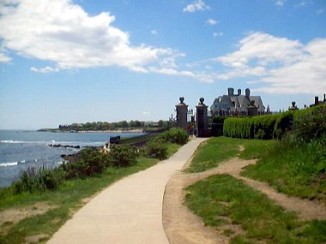 Here was the playground of the richest people on the planet more than one hundred years ago. Yes, those were the days. END_OF_DOCUMENT_TOKEN_TO_BE_REPLACED

How much do you really need in order to piece together enough information to get a coherent understanding of the object before your eyes. As you’ve seen in my column before, I generally like art from the school of classic realism. Make the art as near as possible to a photograph, and you had a good shot at appearing on these pages. 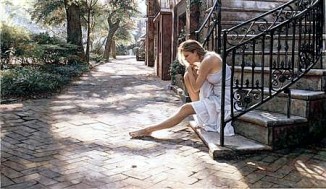 One Step at a Time by Steve Hanks

We’ve looked at nature, at wildlife, landscapes, marine art, and even portraits so rich in detail that you aren’t sure that you’re looking at art or photography. Works above by artists like Steve Hanks (above-top) and Stephen Lyman (above-bottom), make you believe you are in a real place. Art below by Duffy Sheridan (below-left) and Han Wu Shen (below-right) have graced our pages or have been well received as exemplary samples of classic realism. 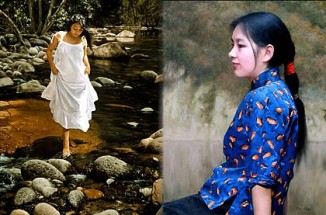 Today we are going with the ‘Less is More’ theory. We are presenting a pair of artists whose works are expressive, delightful, and lacking utterly in the fine detailed designs that we’ve come to expect if not require. END_OF_DOCUMENT_TOKEN_TO_BE_REPLACED